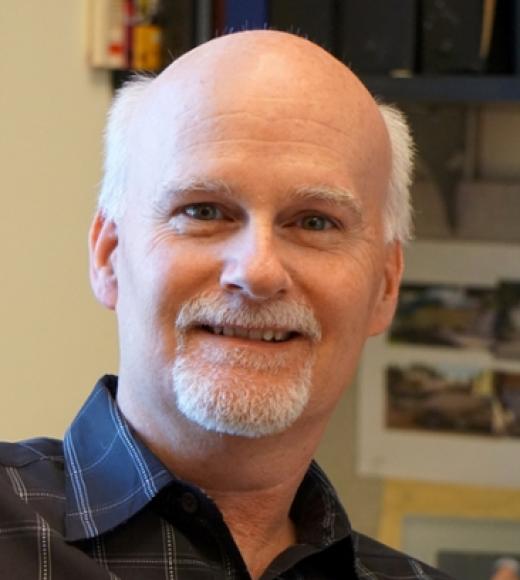 Students and postdocs working in the Beal laboratory use synthetic chemistry to study and control ribonucleic acids (RNAs). Our work is advancing understanding of essential basic science principles of RNA structure and recognition and is providing a platform for the development of new therapeuticstargeting RNA or RNA-binding proteins. We create new RNA molecules by chemical synthesis with nucleoside analogs, introducing novel and desirable features. In addition, we synthesize new compounds capable of perturbing natural RNA function or the function of RNA-modifying enzymes. We are currently applying these approaches to the study of RNA-editing adenosine deaminases and RNA interference by short interfering RNAs (siRNAs).RNA editingEditing reactions insert, delete or modify nucleotides in RNA. ADARs (adenosine deaminases acting on RNA) are editing enzymes that convert adenosine (A) to inosine (I) in duplex RNA, a modification that has wide-ranging consequences on RNA function including altering miRNA recognition sites, redirecting RNA splicing and changing the meaning of specific codons in mRNA. Recent work has demonstrated a causal link between altered RNA editing and human disease. However, our understanding of the ADAR reaction mechanism, origin of editing site selectivity and the effect of disease-causing mutations is limited. Our lab has an on-going NIH-funded project to fill these knowledge gaps and to develop molecules capable of modulating RNA editing activity in living cells. We use a variety of techniques in this project including nucleoside analog synthesis, mechanistic enzymology, directed evolution and structural biology (in collaboration with Professor Andrew Fisher).  RNAi with modified siRNAsSpecific gene silencing via the RNA interference (RNAi) pathway offers tremendous promise for therapeutics since the technology can be broadly applied to many different gene targets. Indeed, there are several RNAi drugs currently undergoing clinical trials for a variety of diseases ranging from viral infections to cancer. However, development of RNA-based therapeutics is currently hindered by a variety of challenges, notably the difficulty of targeted delivery of the drug within the body, activation of the innate immune system and sequence selectivity for target genes. In our lab, we are improving siRNA properties through the design and synthesis of siRNAs bearing novel nucleoside analogs. These molecules have shown improved RNAi activity and selectivity with reduced immune stimulation. This project is funded by a grant from the NIH.