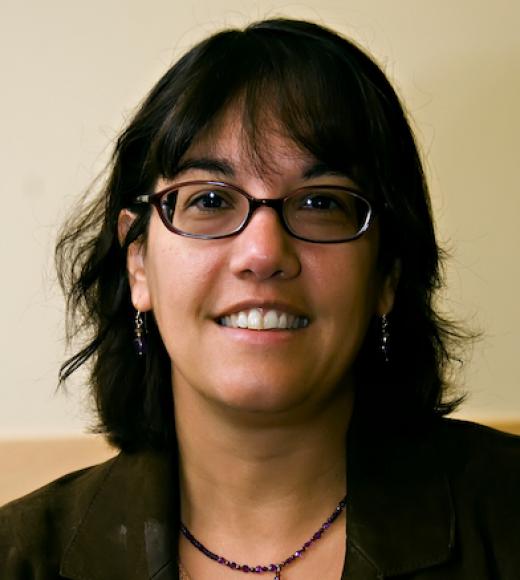 We use chemical approaches to investigate the fascinating area of DNA repair. Damage to DNA can result in deleterious outcomes, such as cancer and aging; fortunately, most DNA damage is repaired by DNA repair enzymes. Our laboratory focuses on the repair of damaged DNA bases which is mediated by the process of base excision repair. The key enzymes in this pathway are the damage-specific DNA glycosylases that search through the vast amount of normal DNA to find subtle potentially mutagenic base modifications. Our goals are to understand the molecular details associated with the recognition and repair of DNA damage, and how these features impact mutagenesis and carcinogenesis. As chemical biologists interested in DNA repair, we use a variety of approaches, including enzymology, synthesis of modified substrates, spectroscopy, and cell biology. Importantly, putting these approaches together in unique ways allows connections to be made between the molecular insight derived from our in vitro studies, and how these features impact repair in cells. Ultimately this will reveal the critical features of the DNA repair process that prevents deleterious mutations leading to cancer, and how these processes may be manipulated for beneficial therapeutic purposes.