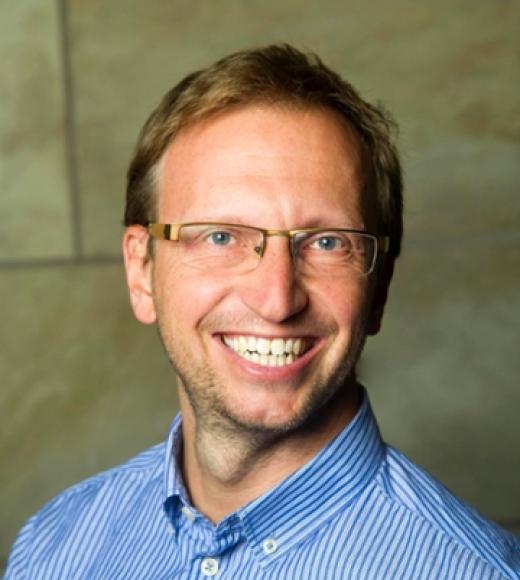 Molecular modelling and simulations are vital components of materials science, as they provide an essential tool to engineer novel materials with improved performances. A comprehensive approach to materials modelling should then cover the chain that links processing, structure and functionality, which are tightly intertwined. Processing of materials and their functionality, such as energy conversion and transport, involve intrinsically out of equilibrium processes at various length and time scales, including non-classical paths to form metastable structures, large thermal gradients and large gradients in chemical potentials. In my group we aim at predictive multiscale modeling of non-equilibrium processes and characterization of materials at the molecular scale, to enable intelligent design of new systems with desired functionalities. Our research currently focuses on (bio-)templated growth and assembly of nanostructures and hierarchical materials, reactions at interfaces and in solution, nano-phononics and thermoelectric materials, and thermal transport in hybrid nanostructures and at hard/soft matter interfaces.

A new material with high thermoelectric efficiency at room temperature