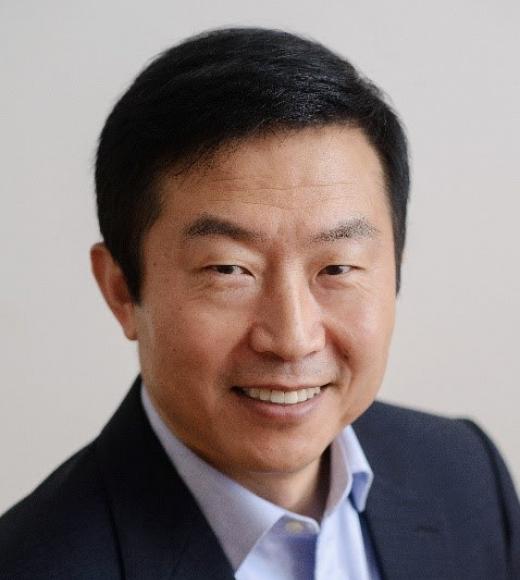 Professor Ting Guo's research group at UC Davis focuses on studying the mechanisms and control of energy exchanges between nanomaterials and between nanomaterials and their environment. The forms of energy include chemical energy, visible photon energy, and especially X-ray photon energy. Nanomaterials can be uniquely used to harvest these forms of energy and redirect them to facilitate chemical reactions, including catalytic reactions and radical reactions in aqueous solution, and to cause changes such as electric field and temperature. Most of these energy redirection and control processes can be made to occur with nanometer precision. Currently we are investigating catalysis involving carbon dioxide using very small nickel and platinum nanoparticles with and without substrates, ultrafast processes in nanomaterials, and particularly enhanced X-ray radiation absorption, energy deposition, and chemical manipulation using architectures of atomic, molecular and nanoscale species. Studying these three interconnected areas enables us to achieve a more complete understanding and nonlinear growth of knowledge within each subject.